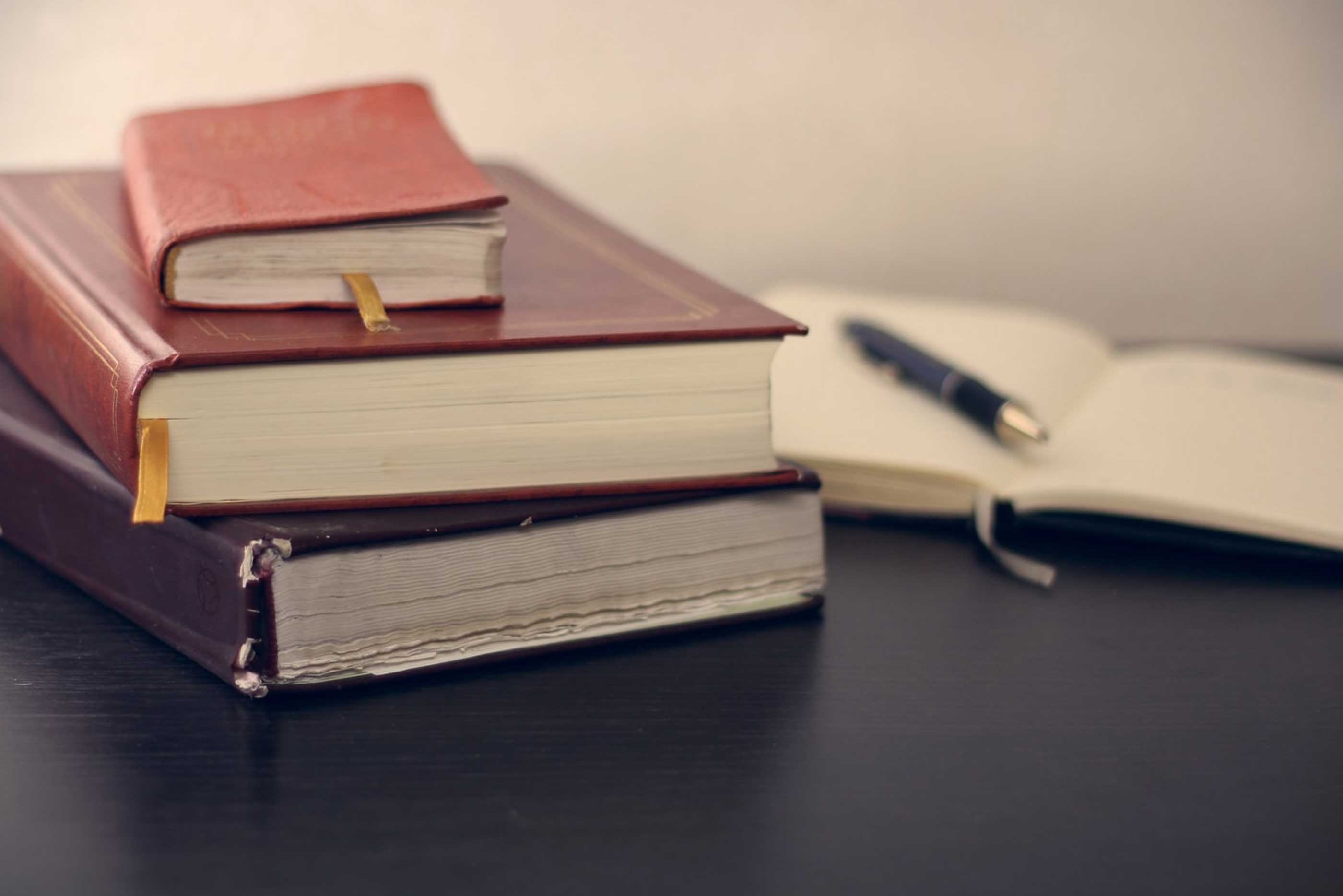 Spot On Conveyancing alerts buyers and sellers in Queensland that Priority Notices will replace the current Queensland Settlement Notices from 1 January 2018. This is in line with the Land and Other Legislation Act 2016 (LOLA Act 2016), which became law on 30 March 2017.

If you deposit your Form 23 – Settlement Notice by Friday 22 December 2017 it will continue to have effect until it lapses or is withdrawn, removed or cancelled.

But from 1 January 2018, it is a Priority Notice Form that must be used instead.

Settlement notices are recorded on the Automated Titling System to provide protection of a transferee’s interests under a contract over a title. They also offer protection to a potential mortgagee of such a purchaser against lodgement of interests not otherwise specified between the time of settlement of the contract and lodgement of the document in the Titles Registry.

The LOLA Act, which became law earlier this year, amended the Land Title Act 1994 (Qld) and Land Act 1994 (Qld) to provide for Priority Notices to replace Settlement Notices, plus other minor amendments.

Priority Notices will last for 60 days, like Settlement Notices, and can also be extended by a further 30 days to a maximum of 90 days.

Settlement Notices were only able to be lodged once. But there is now no explicit restriction on lodging more than one Priority Notice after the lapsing, withdrawal or cancellation of the first Priority Notice.

Future transactions should take into account the additional protections afforded by Priority Notices, and how these may affect the property in question.

Other minor changes have been introduced by the LOLA Act that relate to how a person may be registered as trustee of an interest in a lot, registering beneficiaries, and lapsing of caveats, among other things.

Please contact us today if you have any questions or concerns about how the legislative changes may affect you.